Home > Blog > How to record gameplay on Windows

How to record gameplay on Windows

For a gamer, it’s exciting to save and share his game highlights to the friends. Sometimes, gamers can record the best gaming moment after playing. But how can you make a victory record if the game doesn’t have the function? This article is going to introduce the methods to record some popular games and the overall solutions.

For a gamer, it's exciting to save and share his game highlights to the friends. Sometimes, gamers can record the best gaming moment after playing. But how can you make a victory record if the game doesn't have the function? This article is going to introduce the methods to record some popular games and the overall solutions.

For Windows 10 users, it's unnecessary to install any additional software or third-party programs to make a record. There is a tool already planted on your system. The built-in game recorder is called Game Bar, which is easy to use and provides good quality of the recorded game videos. To capture the video, follow the steps:

Ø Launch your game and start the match;

Ø Press Windows key and G together to open game bar;

Ø Game bar will appear. Check the Options tab to change settings of video recording. You can start video capturing by pressing a corresponding button or using Windows key+Alt+R key combination;

Ø Press the same key combination to end your recording.

After that, your video will be saved as .MP4 format in Videos\Captures folder.

If you are not using Windows 10, please try the following methods to record the gameplay. 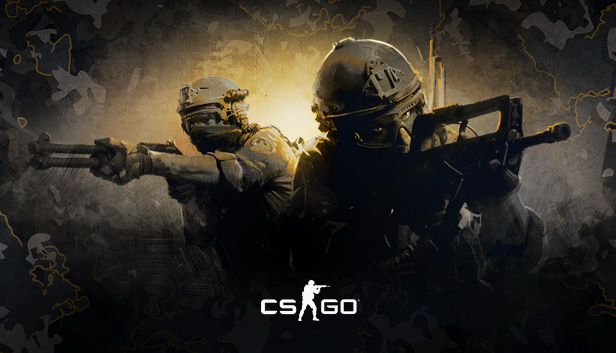 CS GO, like Dungeon Fighter Online, has its own way to record. To take down the fantastic moments of CS GO, simply input "record" in the console when you are in game. Input "stop" will end the record.

Also, you can use a game recorder to make the process easier. Smart Game Booster is a quick solution to record gameplay. With a hot key, you can initiate the recording of the game or just capture a single moment.

Ø Run it, and locate at "Metrics", you can see the hotkeys in gaming. 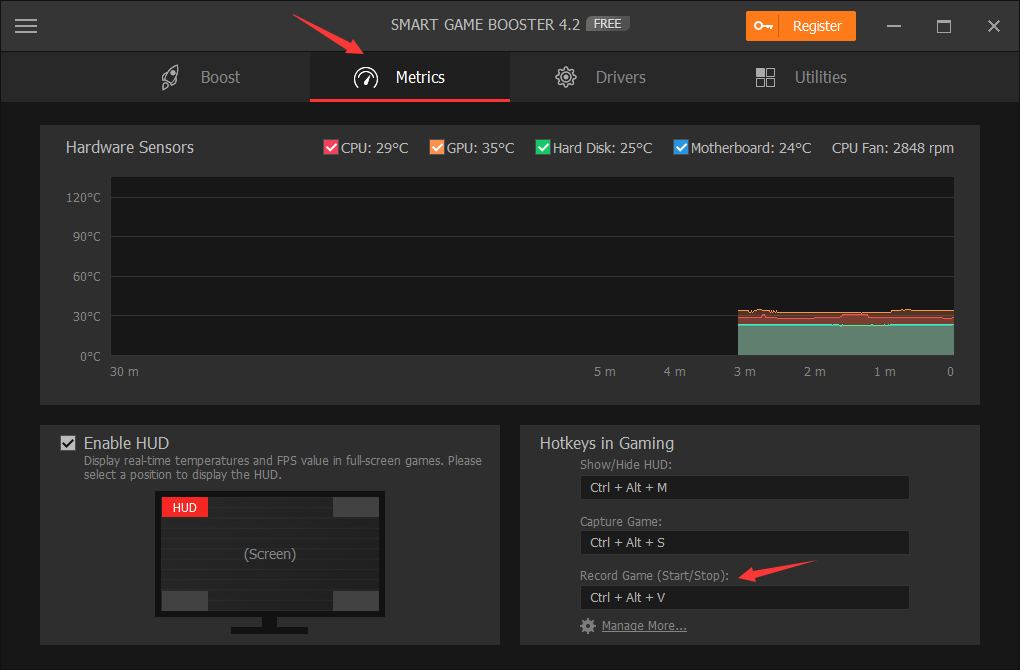 Smart Game Booster can not only record a game highlight, but also boost the game speed and FPS. The "super boost" function will help detect your hardware performance and make an improvement accordingly, thus improving your gaming performance efficiently. After boosting, you can compare the FPS to check the effects.

How to record League of Legends gameplay? 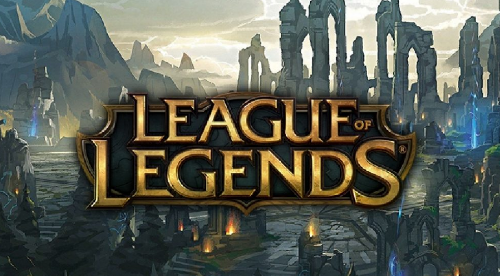 League of Legends is another famous game liked by a number of gamers worldwide. Like CS GO, League of Legends has its own way to record gameplay since season 7. It has been added with a new Built-in Replay and Recording function to record the highlights. It is one of the easiest methods to capture your League of Legends videos that does not require a third-party program.

Ø When you finish a match, you can play a game session to record League of Legends gameplay. Some gamers said it's unavailable, then you can download your replay function from the End of Game screen or Match History.

Ø Watch the recorded video and choose the clips you want with annotated timeline. After that, you can just click the download button capture video clips.

Ø The recorded League of Legends gameplay will be saved on your hard drive successfully so that you can use it to share or post on your social media.

Since Smart Game Booster is an overall choice to record game highlights, it's also an alternative for recording League of Legends victories. Download it here.